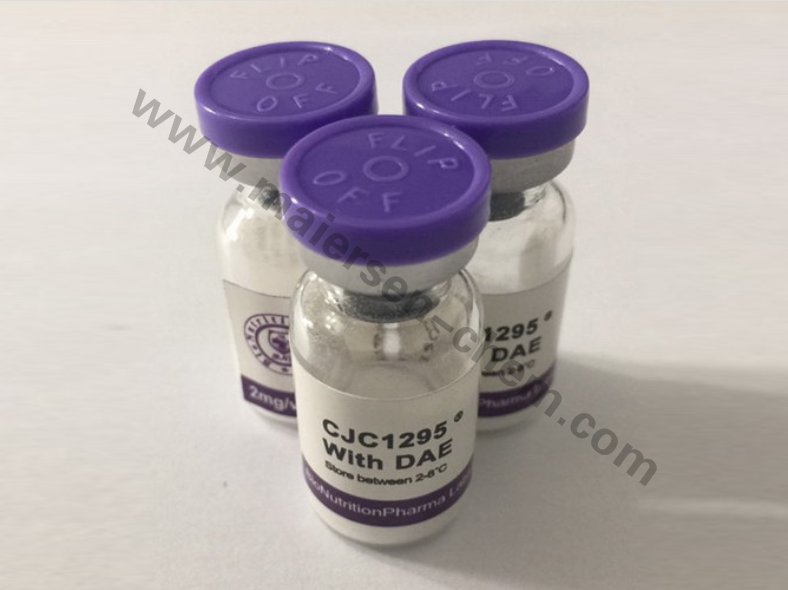 CJC-1295 is an injectable peptide used to increase GH production. This peptide is a hormone releasing hormone (GHRH) mimetic, or analog. That is to say, it works in the same way as GHRH, and may be referred to as being a GHRH.

The principal use of CJC-1295 is to provide increased GH levels, which also results in increased IGF-1 levels. An increase in these levels can aid fat loss and in some instances can aid muscle gain as well. Generally, a product in the GHRH category, including CJC-1295, is chosen as an alternate to using GH, and only rarely is combined with GH.