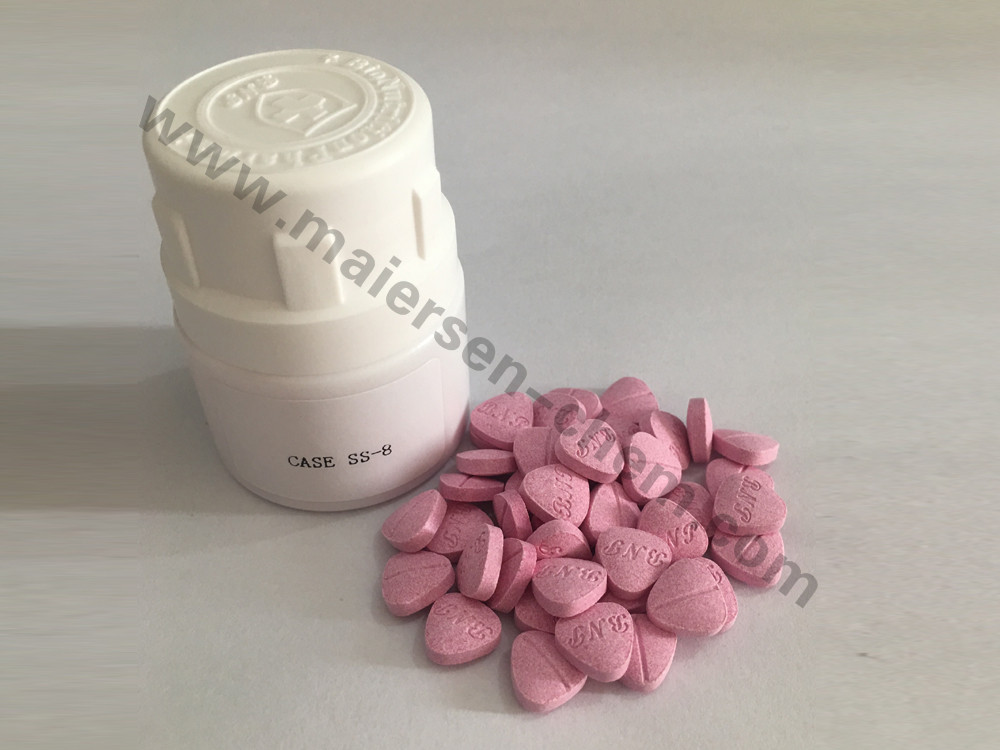 GW 501516 (or Cardarine) is a research chemical developed in the 1990s to prevent and cure tumor formation in the colon, prostate, and breasts. Studies done in the early 2000s have found that GW 501516 and other PPAR agonists have also been able to stop metabolic disorders such as obesity and diabetes through specific gene expressions.

As research continued to grow, bodybuilders quickly caught on to GW 501516, calling it the ultimate endurance enhancing supplement. GW’s ability to burn off excess fatty tissue, enhance recovery, and dramatically increase endurance  has made this product a staple in every athlete’s cycle and PCT. With no harmful side effects found in the past 20 years, no wonder why GW 501516 has become a legend in the world of sports and athleticism.

·         Gives You Insane Energy Levels – So You Can Push Harder In The Gym, Increase Your Intensity, And Bust Through Plateaus Like Never Before.

·         Decreases Recovery Time – Meaning You Can Lift Almost Every Day While Taking GW.

·         Will Rapidly Melt Fat, But Is NON CATABOLIC. That Means You’ll Keep All Your Gains While Getting Leaner.

·         Will Get You Immediate, Noticeable Results: Literally On The First Dose.

·         Provides One Of The Cleanest Energies. It’s Not A Stimulant, So You Won’t Crash Or Feel Anxious At All.

·         Can Be Used While Cutting Or Bulking. Cardarine Will Accelerate Your Results No Matter What You Do.

·         Gives You An Overall Sense Of Health And Well Being. You’ll Feel Amazing While You’re On It.

·         No Side Effects, Liver Toxicity, Or Suppression Have Been Reported. There’s No Need For  PCT Either.

·         Called The Possible Cure For Obesity, Cardarine Allows You To Lose Weight By Using Fat Stores For Energy Rather Than Carbohydrates.

The 2015 study by Wei Chen, PhD and his colleges has also found that dramatic increases in the PPAR gene in slow twitch muscle fibers increases oxygen usage and greatly increases endurance. The enhanced endurance was seen in lab mice with a normal oxygen supply and those with oxygen restrictions which provided significant evidence that GW501516 targets and enhances skeletal muscle endurance and recovery time to a supraphysiological level.

A study titled “A metabolomic study of the PPARδ agonist GW501516 for enhancing running endurance in Kunming mice” stated that BCAA were spared during trials of intense exercise which allowed the mice to have a greater rate of recovery in muscle tissue and neurotransmitters.

These rats had even lost weight while maintaining a high fat diet, suggesting it could potentially prevent obesity and help manage weight regardless of eatings habits.

·         10-20 Mg Per Day Is A Sufficient Dose. It Is Recommended To Start At 10mg Per Day To Take Advantage Of The Host’s Sensitivity To The New Chemical. 10 Mg A Day Is Aimed For Endurance, And The Higher The Dosage The Greater The Fat Loss Benefits Are Going To Be

·         GW501516 Has Been Tested For A 2 Year Study And Has Found No Decreases Or Stagnation In Effects. Most Individuals Run Cycles For 12-14 Weeks At A Time With A 4-6 Week Break. This Is Normally To Coincide With A SARM Cycle, But There Is No Evidence Showing That GW 501516 Needs To Be Off-Cycled After Such A Short Amount Of Time. GW501516 Was Created For LONG TERM Usage, So There Is No Reason Why It Shouldn’t Be Used That Way.

·         No PCT Is Needed, GW Is Recommended In Combination With PCT If Highly Toxic Anabolics Have Been Used.

·         Can Be Used In Conjunction With Anabolics And Stimulants Of Any Kind Without Adverse Reactions.