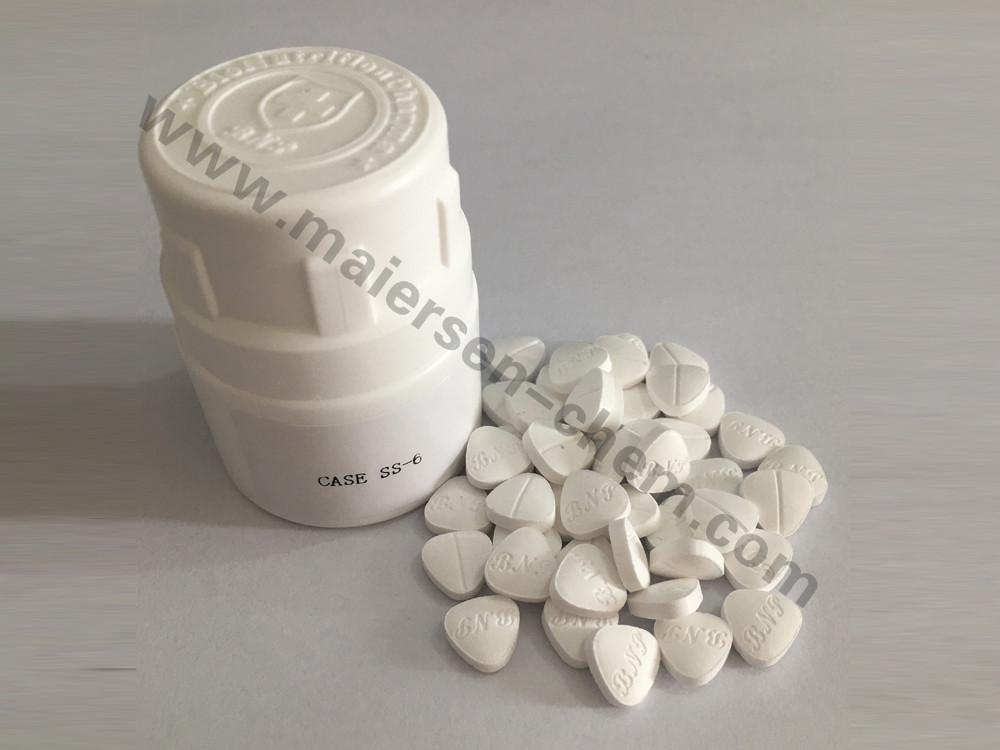 5-Aminoimidazole-4-carboxamide ribonucleotide (AICAR for short) is an analog of AMP (adenosine monophosphate), which stimulates AMPK (AMP-dependent protein kinase) processes in the body. As a matter of fact, AICAR works best as part of an endurance stack, and it has been used by athletes as a performance enhancing compound in sports, where endurance is needed.

AICAR will trigger AMP activated protein kinase (AMPK), leading to glucose uptake by cells of skeletal muscle. In fact, The Howard Hughes Medical Center and Salk Institute ran a series of experiments with AICAR in the 2000’s. In these studies they found out that mice that were given AICAR could run 44% further, even without training for it. Consequently, once endurance athletes got word of this amazing compound, AICAR was being used without any regulation or fear of testing until 2011.

Dosages range from 150 milligrams (mg) per day (if stacked with GW), up to 500mg a day when used solo. Considering the fact that each bottle typically comes in 50mg dosages, that is quite expensive, as already mentioned above. Economically, it makes most sense to run AICAR during the 4 weeks leading up to your competition.

AICAR’s side effects are very real and serious. Since it affects blood flow, AICAR can cause less blood going to your brain and heart valve issues. Hence, those side effects make AICAR one of the most risky compounds to use in the PED world. Less significant side effects, such as diarhea and thirst, are also common.

The other problem is that AICAR is mostly available through peptide research companies. It has been proven that these companies selectively scam their customers. As a result, there is no telling what is really in the bottles they are selling to people.

AICAR seems to have run its course in the PED world, especially with the competition represented by GW. Cardarine is much safer to use and is way easier on the wallet.