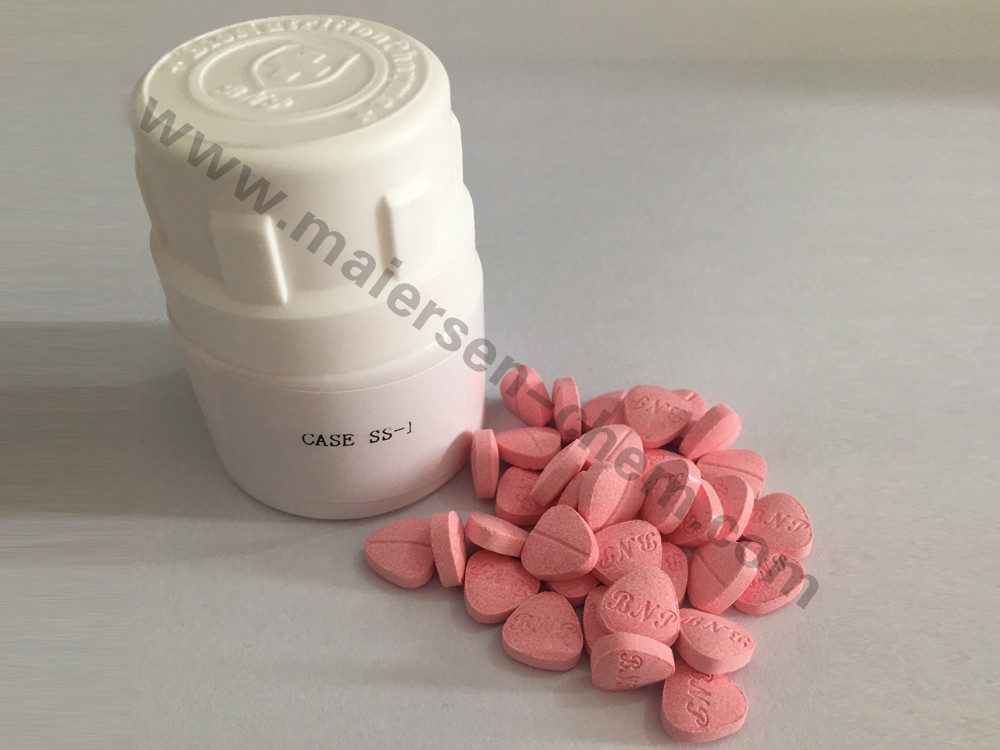 Studies have shown that this drug is highly potential in increasing bone turnover. When given to elderly subjects, It growth hormone secretagogue was seen to be efficiently improving the condition of bone turnover in them, based on elevations of biochemical markers of bone formation and resorption in them. All this was observed when this peptide was given to them orally.

According to scientific studies based on animal test subjects, the chief function behind MK-677 is to boost the production increase of the following substances:

Ghrelin is a self-regulated 28 amino acid chain that is primarily produced by the stomach, although it can also be secreted by the epsilon cells that are found within the pancreas. The main function behind the secretion of ghrelin is to stimulate the sensation of being hungry. The enzyme serves as a counter to the enzyme secretion leptin, which is produced to stimulate the sensation of being full.The increase in the production of ghrelin can cause an animal test subject to want to consume more food, and it can allow this desire to eat to come through a more efficient means. It can also mean that the animal test subject will experience a greater capacity to intake a greater amount of food in one setting.

IGF-1, on the other hand, is a secretion that is short for Insulin Growth Factor-1. It is a protein that is secreted by the liver of animal test subjects. The relationship between ghrelin and IGF-1 is symbiotic. As the animal test subject is given an increased capacity to consume more food for fuel because of the secretion of ghrelin, the secretion of IGF-1 allows the increased fuel that is converted to be distributed to muscular and skeletal cells on a more efficient basis. Ultimately, this boost in protein synthesis that is caused by the increase of both ghrelin and IGF-1 as brought about by MK-677 allows the animal test subject to achieve a level of homeostasis on a substantially more efficient basis in terms of protein synthesis.

Recommended maximum dose IBUTAMORIN about 25mgs-50mgs is the oral dose for that men,, females and 12.5 mg. It has a half-life of 24 hours a day.